February 6, 2014 by superawganic No Comments 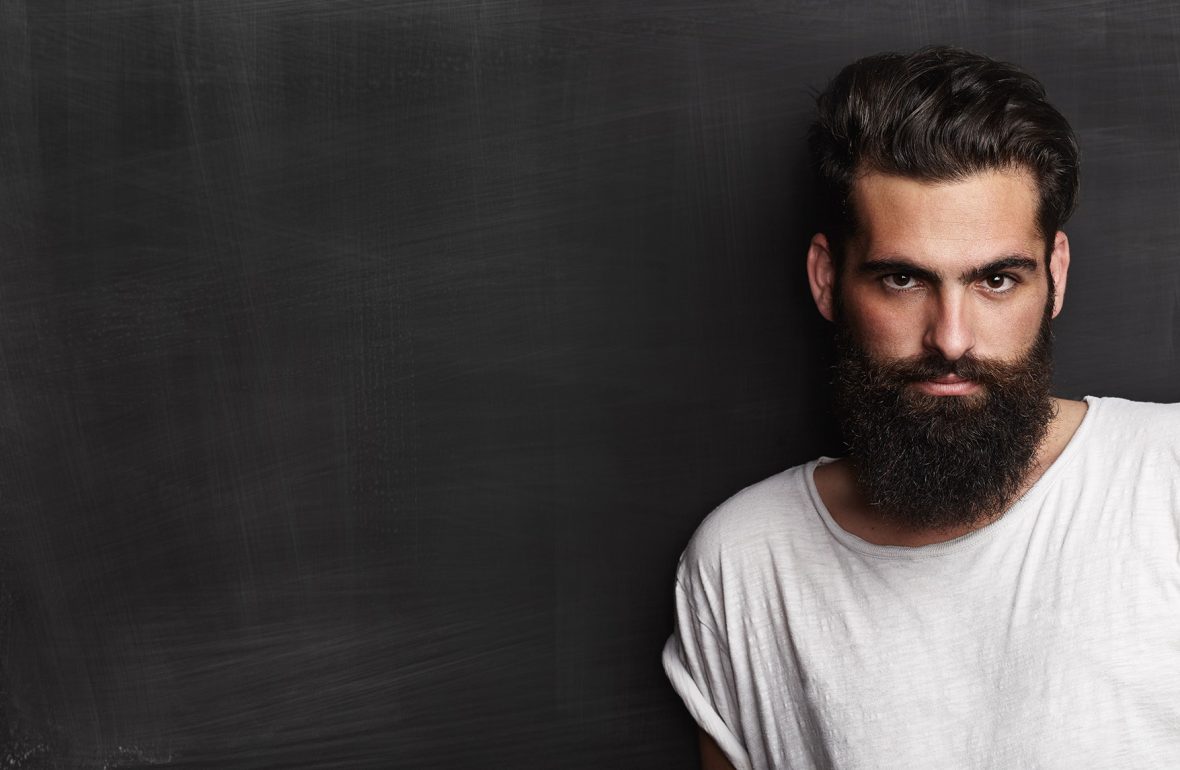 Abarber (from the Latin barba, “beard”) is a person whose occupation is mainly to cut, dress, groom, style and shave men’s and boys’ hair. A barber’s place of work is known as a “barber shop” or a “barber’s”. Barber shops are also places of social interaction and public discourse. In some instances, barbershops are also public forums. They are the locations of open debates, voicing public concerns, and engaging citizens in discussions about contemporary issues. They were also influential in helping shape male identity. In Australia, the official term for a barber is hairdresser.
In previous times, barbers (known as barber-surgeons) also performed surgery. With the development of safety razors and the decreasing prevalence of beards, in English-speaking cultures, most barbers now specialize in cutting men's scalp hair.

In modern times, the term “barber” is used both as a professional title and to refer to hairdressers who specialize in men’s hair. Historically, all hairdressers were considered barbers. In the 20th century, the profession of cosmetology branched off from barbering, and today hairdressers may be licensed as either barbers or cosmetologists. Barbers differ with respect to where they work, which services they are licensed to provide, and what name they use to refer to themselves.