January 23, 2015 by superawganic No Comments 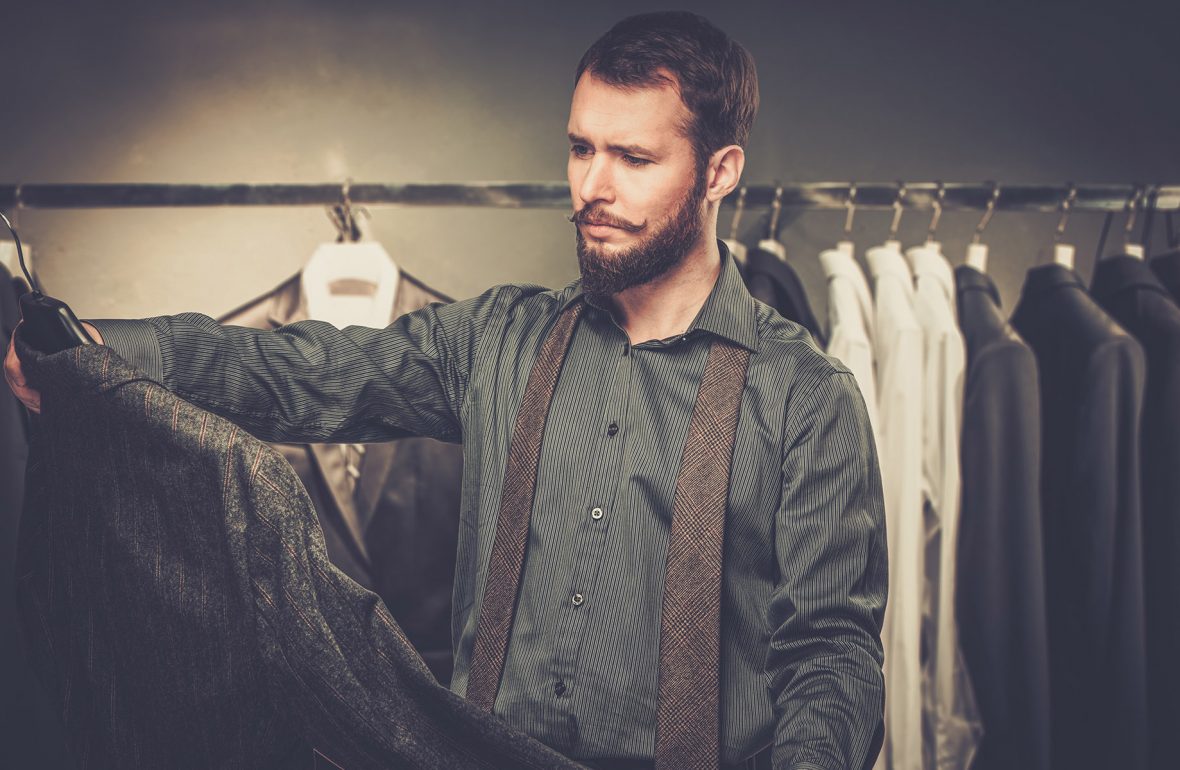 Fashion is a popular style or practice, especially in clothing, footwear, access, makeup, body piercing, or furniture. Fashion is a distinctive and often habitual trend in the style in which a person dresses. It is the prevailing styles in behaviour and the newest creations of textile designers. Because the more technical term costume is regularly linked to the term “fashion”, the use of the former has been relegated to special senses like fancy dress or masquerade wear, while “fashion” generally means clothing, including the study of it. Although aspects of fashion can be feminine or masculine, some trends are androgynous.
Although tailors and dressmakers were no doubt responsible for many innovations, and the textile industry certainly led many trends, the history of fashion design is normally understood to date from 1858 when the English-born Charles Frederick Worth opened the first true haute couture house in Paris. - John Doe

The Haute house was the name established by government for the fashion houses that met the standards of industry. These fashion houses have to adhere to standards such as keeping at least twenty employees engaged in making the clothes, showing two collections per year at fashion shows, and presenting a certain number of patterns to costumers. Since then, the idea of the fashion designer as a celebrity in his or her own right has become increasingly dominant. 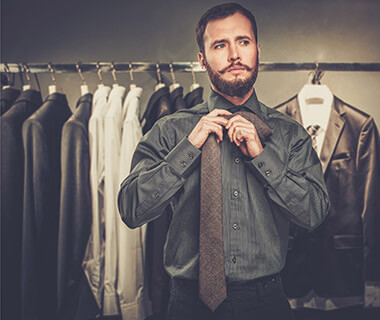 The idea of unisex dressing originated in the 1960s when designers such as Pierre Cardin and Rudi Gernreich created garments, such as stretch jersey tunics or leggings, meant to be worn by both males and females. The impact of unisex expands more broadly to encompass various themes in fashion including androgyny, mass-market retail, and conceptual clothing. The fashion trends of the 1970s, such as sheepskin jackets, flight jackets, duffel coats, and unstructured clothing influenced men to attend social gatherings.

Some men’s styles blended the sensuality and expressiveness despite the conservative trend, the growing gay-rights movement and an emphasis on youth allowed for a new freedom to experiment with style, fabrics such as wool crepe.

GET YOUR BEARD TRIMMED 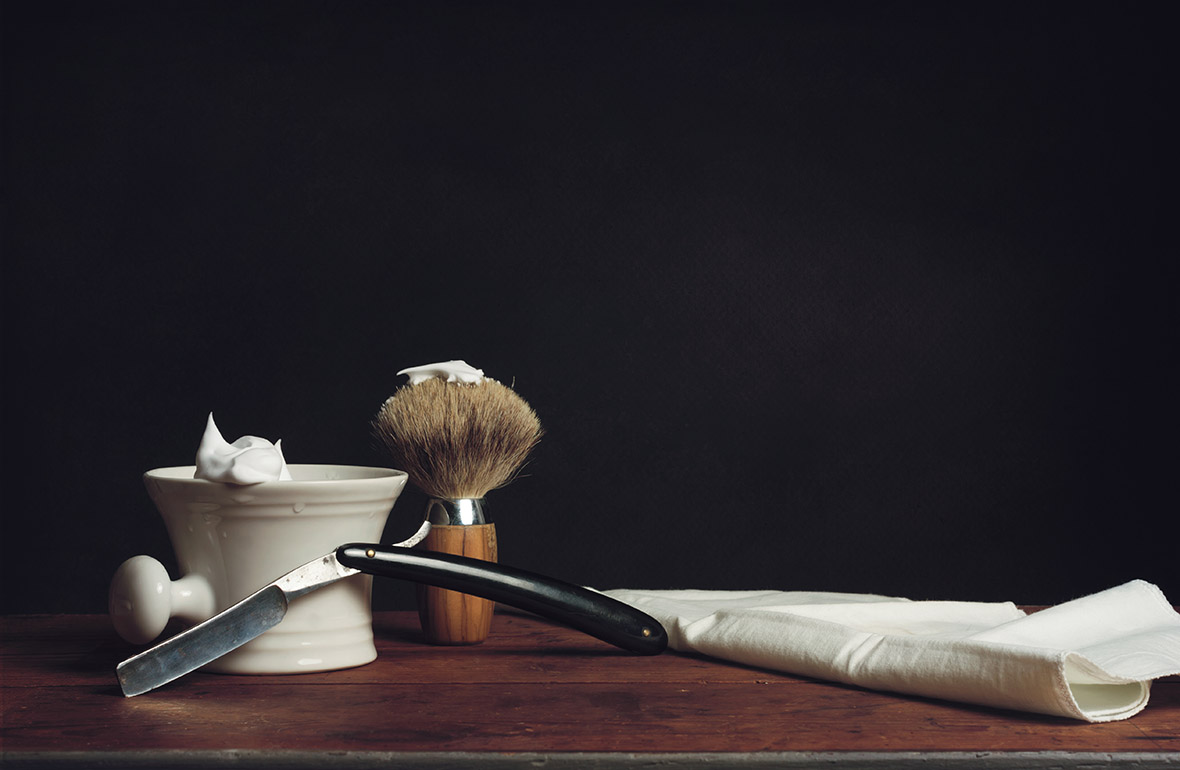 VIDEO: HOW TO TRIM YOUR BEARD

December 4, 2012 by superawganic No Comments 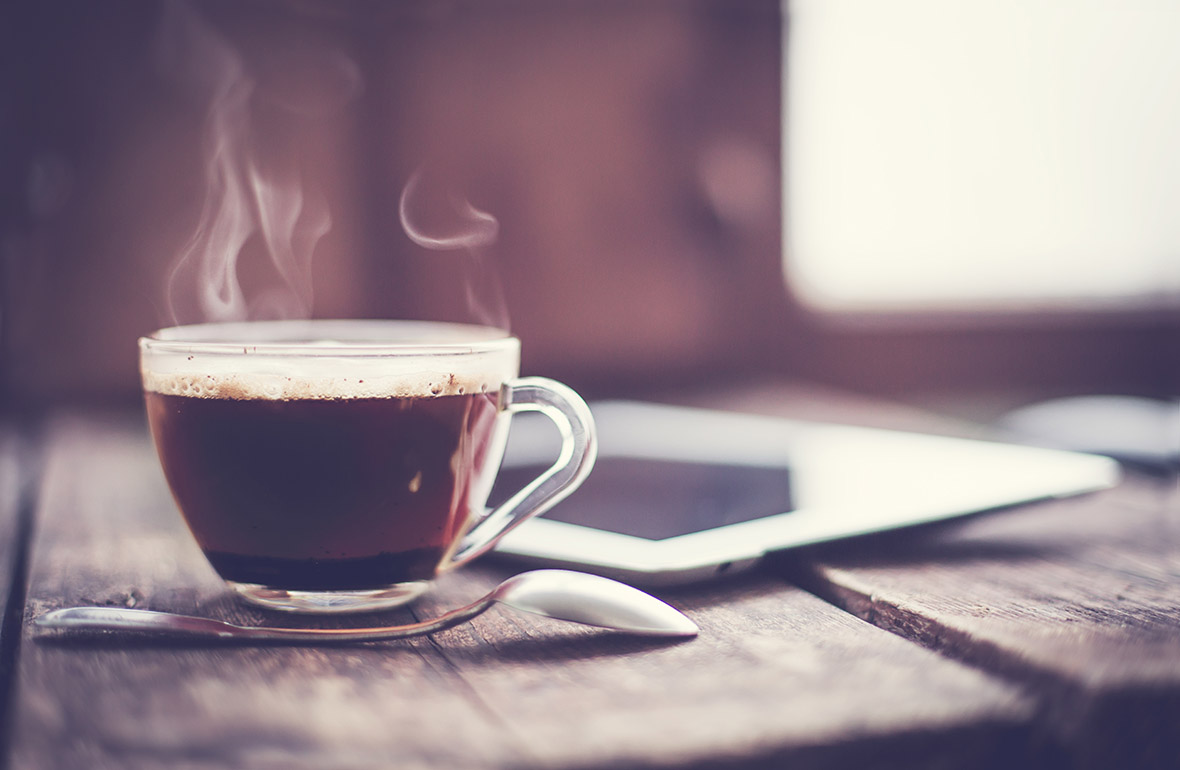